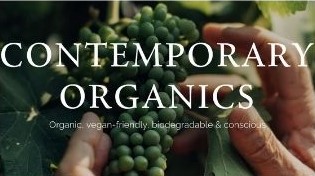 Tamburlaine was established in 1966. In 1985 the Hunter winery was purchased by a small group of friends and relatives led by Managing Director and Chief Winemaker, Mark Davidson. Mark has built his long-term winemaking philosophy around Contemporary Organic practices in the vineyard and the winery. Through years of research and development, we have become one of Australia’s largest producers of organic wines with vineyards in the Hunter Valley and Orange region. 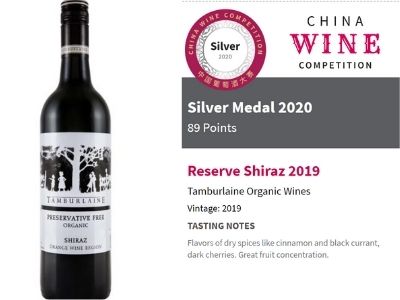 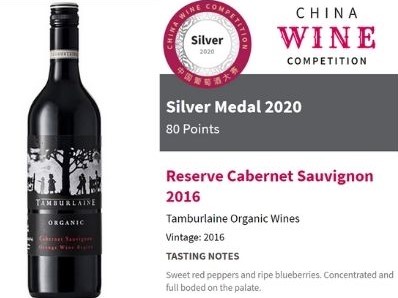